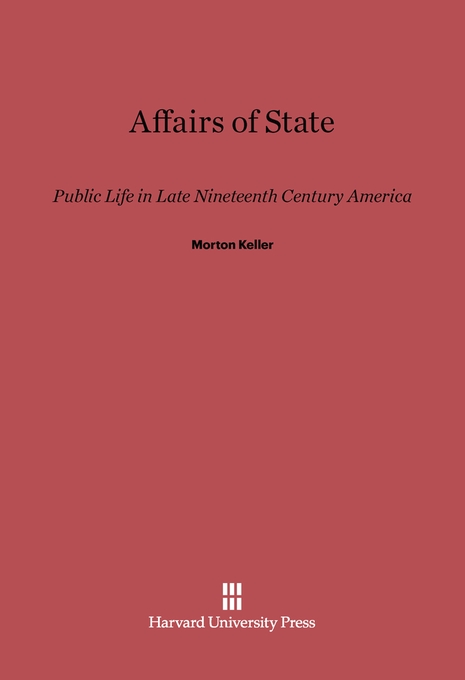 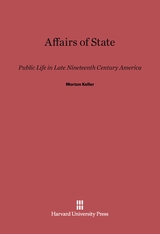 This first modern history of American public life after the Civil War is a work of magisterial sweep and sophisticated insight. It will be the standard work on the era for many years to come.

Integrating political, legal, and administrative history on a scale not previously attempted, Morton Keller examines crosscurrents in American institutions during a key transitional period in American history—a period that began with the end of a bloody civil war and ended with the beginning of massive industrialization. At the same time, he vividly captures the energy and optimism of a young country about to burst into the twentieth century.

Keller begins by reviewing the twin legacies of the Civil War: a strengthened belief in an active national government and a vigorous drive toward civil equality. He moves on to the postwar years when centralizing and reformist tendencies were evident everywhere, not only in the Reconstructed South but also in a renewed North. After the 1880s, however, the pendulum began to swing back, and Americans faced the social and economic upheavals of the last decades of the nineteenth century with deeply divided views—an uncertainty that persists in our own day.