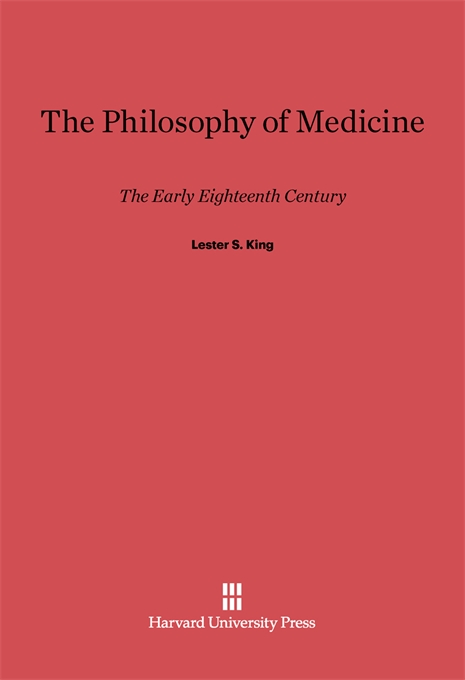 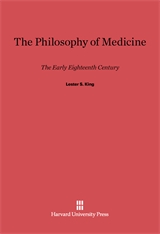 The Philosophy of Medicine

A distinguished medical historian here offers an illuminating history of medical thought during its crucial transition to modern styles of investigation and explanation. Lester King explores the philosophical schools that dominated medicine until late in the seventeenth century and then details the transformations that made possible the extraordinary progress of the following two centuries.

Working from the original Latin sources, Dr. King analyzes the roles played by such major figures as Boerhaave, Hoffmann, Stahl, Baglivi, and Pitcairn as well as their intellectual precursors, Willis, van Helmont, Sennert, and Boyle, among others. He analyzes the concepts and philosophies that underlie the chief schools—the neo-Galenic doctrines, iatrochemistry, and iatromechanism—and relates them to the intellectual life of the era. He is at pains to translate the concepts of the late seventeenth century into terms that are intelligible to modern readers.

The Philosophy of Medicine is readable as well as scrupulously researched; it will dispel much of the obscurity that persists in our understanding of this extraordinary epoch.