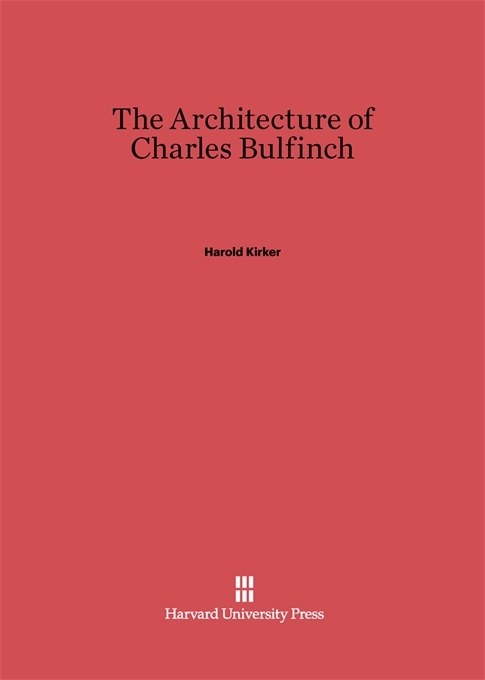 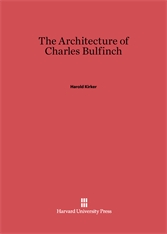 The Architecture of Charles Bulfinch

Charles Bulfinch, son of a wealthy and cultivated Boston family, exerted a wide influence on architecture in New England, where his version of the Adam style became characteristic of the early Republican period. For years a gentleman architect without pay, he became bankrupt in the 1795 depression, after which his architectural talents became the basis for a professional practice. As architect and Boston selectman, he was responsible for the great development of Old Boston. Later he was appointed architect of the Capitol, succeeding Latrobe. Harold Kirker has catalogued Charles Bulfinch’s known commissions, arranging them chronologically and accompanying each with illustrations. He includes dates of construction, alteration, and demolition; process of construction; descriptions and pictures of buildings that served as models for Bulfinch’s designs; reasons for attributing certain buildings to Bulfinch; contemporary and other descriptions of each building; and information about the clients. Over 170 illustrations include plans, elevations, drawings, and photographs. Kirker also includes a short introduction on Bulfinch, three appendices, and a bibliographical essay.