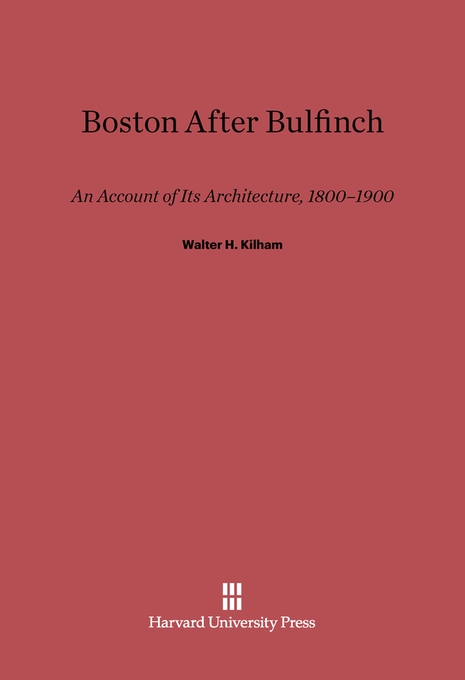 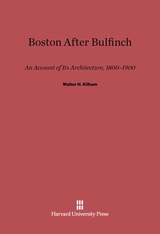 Boston architecture, the architects who created it, and their reasons for using the styles they did form the substance of this brief, readable account. Based on the theory that the architecture of a period reflects its culture, it revives popular and little remembered history related to the city’s physical aspects.

The author surveys the successive architectural styles and influences from the Federalist work of Charles Bulfinch to the arrival of the steel frame and the influence of the Chicago School. He gives an account of the important architects and buildings; discusses the impact on architecture of changes in building materials, of certain economic forces, and of ideas from abroad; and describes some of the typical social activities centering around important buildings. He stresses Boston’s architectural supremacy at the beginning and end of the 19th century and its special contributions, in city planning and in architectural style, to American architecture in general. Numerous reproductions illustrate the text.

Walter Kilham has written this informal account, addressed to the layman as well as to the architect, in order to increase interest in Boston architecture and to preserve the names of many Boston architects from being forgotten. He has also written it "for his own entertainment," and his readers, whether they are interested in architecture, in Boston, or in the 19th century, will share his enjoyment of the buildings he describes and take pleasure in his civilized appreciation of the relation of architecture to the culture it serves.