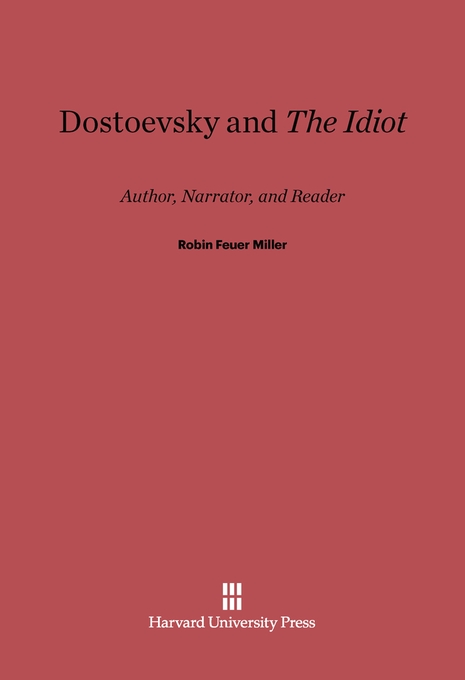 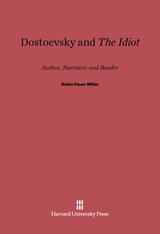 Dostoevsky and The Idiot

The Idiot is perhaps the most difficult and surely most enigmatic of Dostoevsky’s novels. In it the novelist developed a narrator-chronicler who uses an intricate web of alternately truthful and deceptive words to create a narrative of baffling intricacy. The reader is confronted with moral and ethical problems and is forced to make his or her own decisions about the import of what has occurred.

Robin Miller analyzes the varied narrative modes and voices, as well as the inserted narratives, and examines the effects of all these on the reader. She has derived helpful insights from current writing about the phenomenology of reading by such critics as Wayne Booth, Wolfgang Iser, and Stanley Fish. She draws extensively on Dostoevsky’s letters, notebooks, and journalistic writings in describing his ideas about his readers and about the craft of fiction. These writings also provide clues to the importance of Rousseau’s Confessions and the Gothic novels for the development of Dostoevsky’s narrative techniques. The notebooks, moreover, are an indispensable source of information concerning the genesis of The Idiot and the radical changes it underwent in the course of its composition.

Although the book is primarily a close reading of The Idiot, it throws light on the later novels, The Possessed and The Brothers Karamazov, in which Dostoevsky again makes use of a fictional narrator.