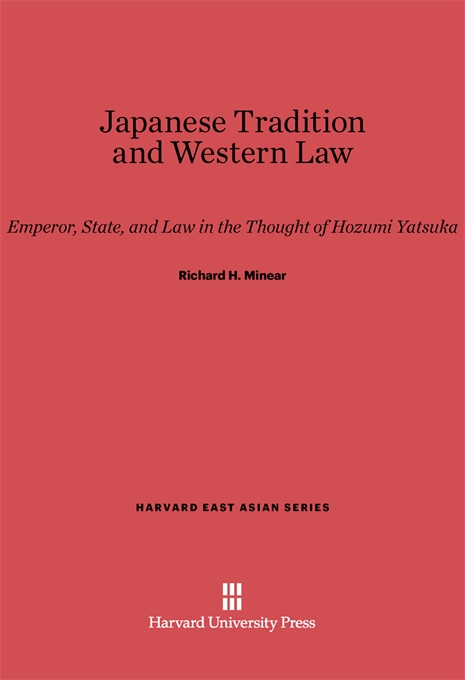 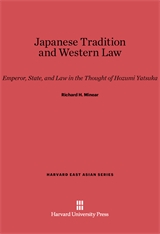 Emperor, State, and Law in the Thought of Hozumi Yatsuka

Richard Minear focuses on the ideas of Hozumi Yatsuka (1860–1912), founder of the school of constitutional scholarship which enshrined Japanese tradition at the cost of the Western idea of law. Comparing Hozumi’s main tenets with those of the German legal scholars with whom he had studied, Minear establishes that Hozumi drew heavily on German legal positivism but distorted it to bring it into accordance with traditional Japanese attitudes toward emperor, state, and law.