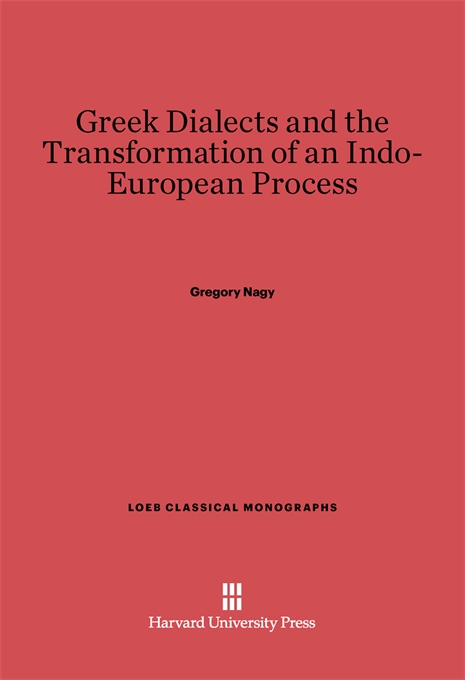 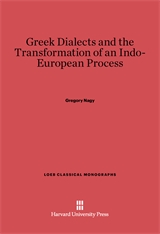 Greek Dialects and the Transformation of an Indo-European Process

Gregory Nagy reformulates the Indo-European grammatical process known as “Sievers’ Law” and synthesizes the linguistic evidence pertaining to the inherited variants *-i- and *–i-. His new formula is applied, on both phonological and morphological levels, to the thematized i-stem nominal or verbal systems of Celtic, Italic, Germanic, Indie, Iranian, Lithuanian, and Greek. The reformulation is a valid unitary base from which to resolve many specifically Indo-European linguistic issues, and it reveals a motivation for the oldest dialectal criterion of the Greek language in an inherited Indo-European process.