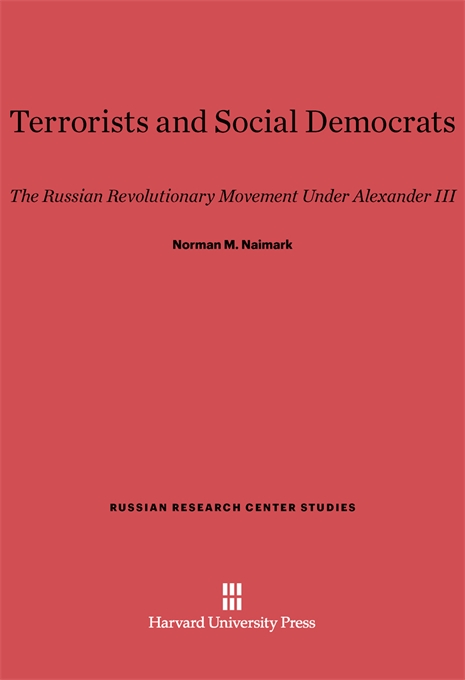 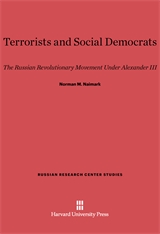 The missing act in the late nineteenth-century Russian revolutionary drama is played in this pioneering book. Norman Naimark reinterprets the decade of the 1880s as one full of radical underground circles, grouping and regrouping in kaleidoscopic fashion. Along with later celebrated sects, they laid the foundation of Russian Marxism. Naimark is the first Western historian to research systematically the criminal records of the old Ministry of Justice in the Soviet Union. The political cases and trials of some 5,000 anti-czarists form the backbone of the study. The author patiently sorts out these defendants and relates their many histories, especially those of three groups. In broad outline, they were the narodovol’tsy, who believed in terrorism and state power to introduce socialism; the social democrats, who tried to prepare urban workers for a future role in parliamentary institutions; and the populists, who believed in raising people’s consciousness for change. It was the narodovol’tsy, however, who dominated all the revolutionary movements by hewing closest to the radical spirit of the age, that of realizing the “people’s will” by directly attacking to government.

Naimark has written a master guidebook to hitherto uncharted revolutionary territory and a valuable corrective to earlier histories in several languages. In the tradition of high scholarship pioneered by Franco Venturi in his now classic work Roots of Revolution, which covered an earlier period, Terrorists and Social Democrats will lay claim to a place on the small shelf of books illuminating Russian revolutionary politics.