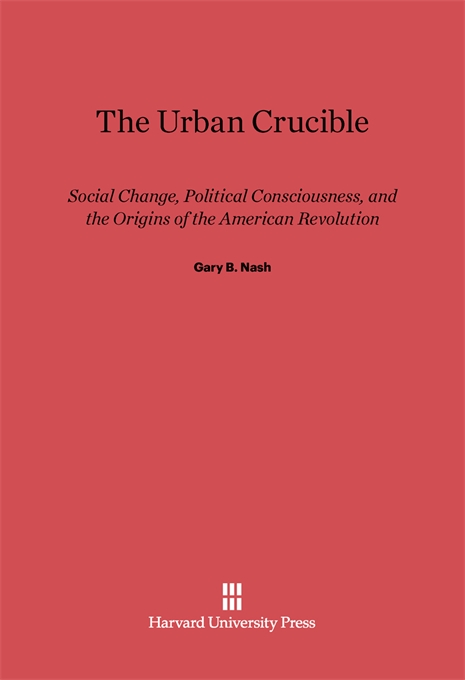 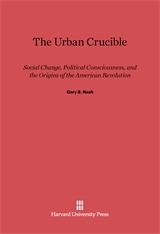 Social Change, Political Consciousness, and the Origins of the American Revolution

This book boldly interprets colonial life and the origins of the American Revolution. Through a century-long history of three seaport towns—Boston, New York, and Philadelphia—Gary B. Nash discovers subtle changes in social and political awareness and relates them ultimately to revolution.

Comparing America’s three largest cities in the first half of the eighteenth century, Nash demonstrates how the origins of the American Revolution were deeply rooted and shows why Boston became the first center of insurrectionary ferment. He describes the coming of the Revolution as partly that of popular collective action and partly that of challenging the gentry’s claim to rule by custom, law, and divine will. With poverty on the rise and their share of colonial wealth and bounty decreasing, ordinary people forced their way into politics through street demonstrations, mass meetings, and intimidation of their enemies. Their reordering of political power, running oppositely from the redistribution of economic power, required a new consciousness to challenge the model of social relations inherited from the past and defended by higher classes. Deeply affected by economic dislocations at the end of the Seven Years War, urban dwellers struggled against each other rather than working harmoniously for the mutual good. By the 1760s the internal struggles in the port towns had become intertwined with the contest with Britain.

Nash’s study, based on wide research, including many previously unexploited sources, clearly and vigorously written, is a major work of reevaluation, changing the contours of colonial and revolutionary history. It takes its place among the most important books in American studies.