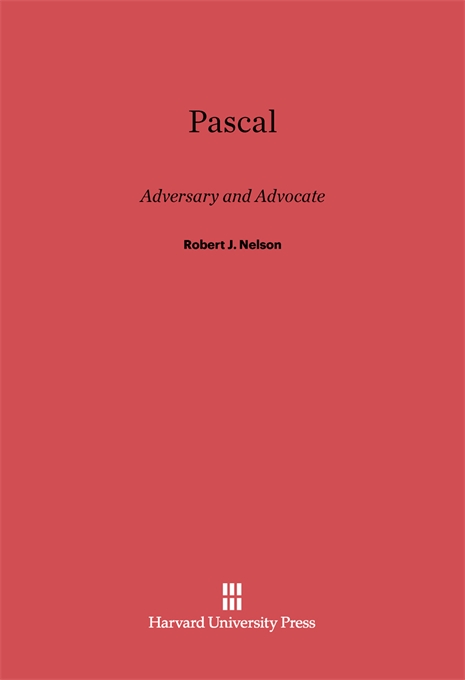 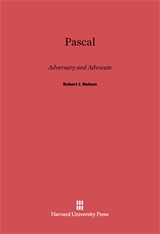 The life of the paradoxical seventeenth-century philosopher and mathematician is examined here along three axes—psychological, theological, and linguistic—to present the first rounded portrayal of the querulous, intense, ever-committed Pascal. In drawing this portrait, the author restores Pascal to the general reader after twenty years of scholarship that has embroiled this historic thinker in academic quarrels.

Robert Nelson confronts the contradictions in Pascal’s life and personality: intensely religious according to the demands of his time, yet simultaneously committed to rigorous scientific inquiry, no matter where it led; fascinated by rebellion, yet deeply dependent on the authority of father, spiritual adviser, church, and science. Mr. Nelson sees the resolution of these personal dilemmas in Pascal’s growing interest in language—the essential relation between word and object, signifier and signified, which form a style of “Pascalian linguistics” different from those of Descartes or Port Royal.

Through the scrutiny of Pascal’s biography and analysis of the entire body of his writing, Nelson reveals Pascal the man, the scientist, the theologian, and the literary genius.