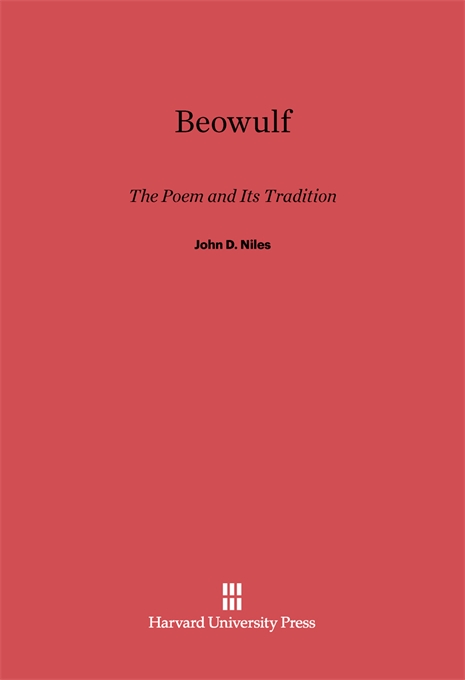 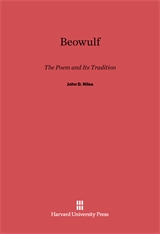 The Poem and Its Tradition

John Niles develops a new view of the first great work of English literature and the native poetic tradition from which it arose. His lucid commentary analyzes all aspects of the poem’s style, meaning, and historical context.

Niles interprets Beowulf as a song performed before an audience, not as a text to be read by clerics. Showing its art to be formal, tradition-bound, and highly stylized, he maintains that much of its character derives from the oral heroic verse-making heritage of Anglo-Saxon poets. Distinguishing Beowulf from Old English poems of clearly monastic origin, Niles finds in it little evidence of Christian symbolism of Latin learning. Instead, it affirms, without irony, the value of heroic action in a world in which even heroes must die. Postulating a tenth-century date for Beowulf, he offers an integrated view of this masterpiece as expressing a sophisticated poetic tradition of the post-Viking age.