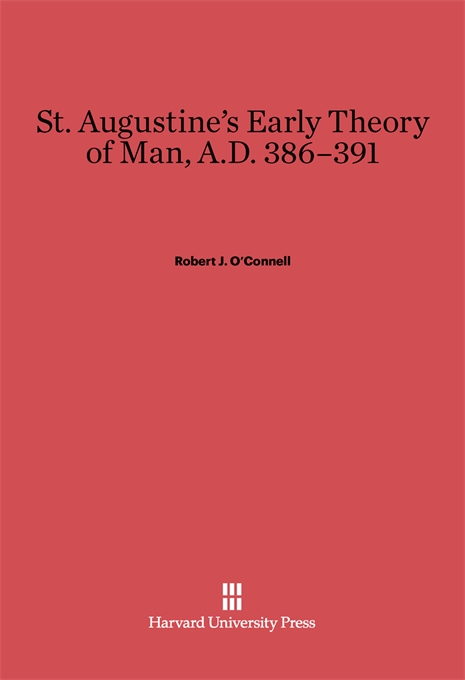 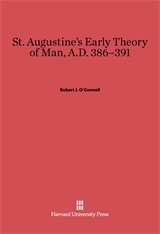 During the period between his conversion and his ordination to the priesthood, Augustine developed a perception of Christianity that centered on the notion of man as a “fallen soul” who turned away from God and plunged from a state of contemplative bliss into the world of body, time, and action. By approaching Augustine through Plotinus, the author demonstrates that Augustine found the most comprehensive framework for this concept in the Enneads. He presents convincing evidence to show that Plotinian Neo-Platonism, far from making a fragmentary contribution to Augustine’s speculations, influenced all of his early writings.