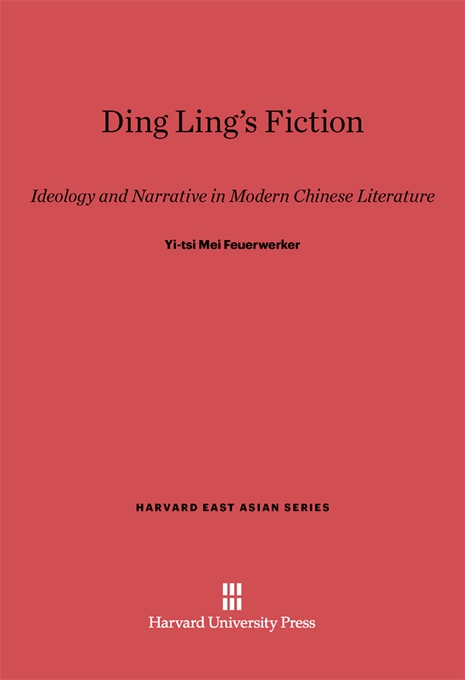 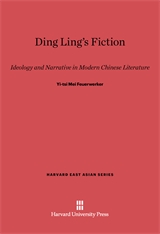 Ding Ling is China’s foremost woman writer, and one of the great survivors in modern Chinese literary history. Iconoclast, feminist, and political activist, Ding Ling began her writing in the late 1920s as a member of the May Fourth generation and continued to write after the Communist Party had established control over all literary activities. She has survived to practice her art through the physical dangers of war, imprisonment, and persecution by two governments.

Yi-tsi Mei Feuerwerker examines Ding Ling’s writings from the startling early stories about young women undergoing crises of love, sex, and identity to her novel on land reform, The Sun Shines on the Sanggan River, which won the 1951 Stalin prize for literature. The unique interest of Ding Ling’s writing lies in the response and resistance to political pressure that is revealed in the sequence of the works. The formal aspects of her fiction, as it undergoes distinctive phases of development, exemplify in precise ways the effects of ideological change on narrative practice. As much as the momentous events of her life, the literary works she produced dramatize the succession of creative dilemmas confronting the modern Chinese writer.

The examination of Ding Ling’s life and works raises pressing questions about the writer’s role and the validity of literature and its hopes for survival in a world of radical political change.