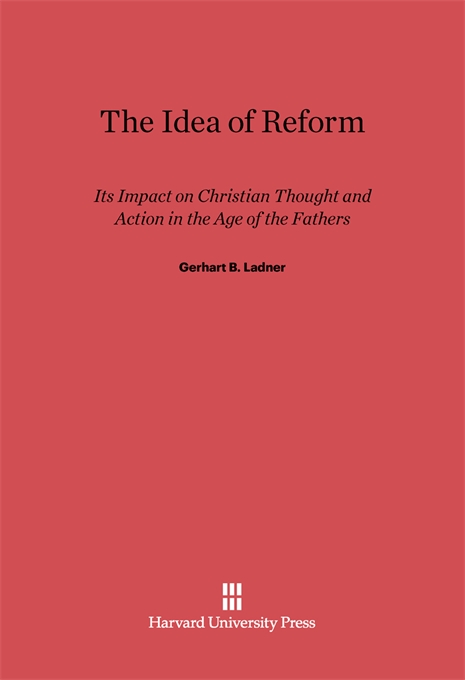 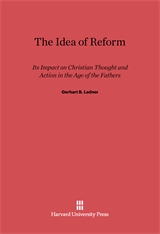 The Idea of Reform

The belief in the possibility of man’s reformation toward his original image-likeness with God was a key idea of early Christian and medieval times. This book describes the impact of this idea on thought and action.

In part one the author distinguishes the Christian idea of reform from other renewal ideas such as “cosmological” ideas of eternal recurrence, “vitalistic” or Renaissance ideas, “millenarian” and other utopian ideas, and the fundamental Christian ideas of renewal, such as conversion and regeneration.

In the second part Gerhart Ladner investigates the history of the idea of likeness with God, first in St. Paul, then in the Greek Fathers, then in the western Fathers, both before and including St. Augustine.

The third part deals with early monasticism as a vehicle of the reform idea—as its first supra-individual concrete realization.