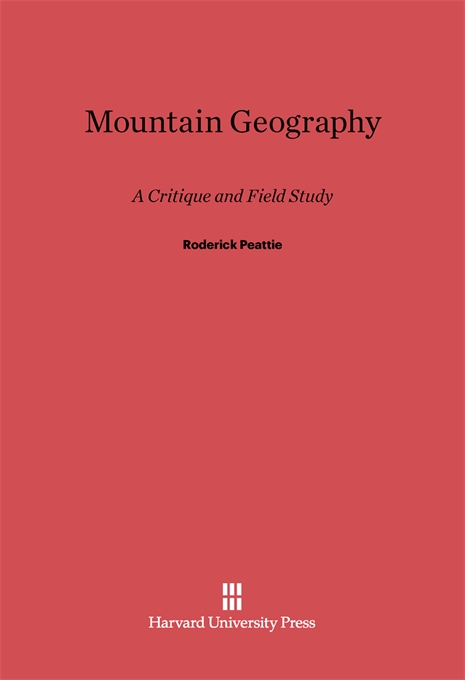 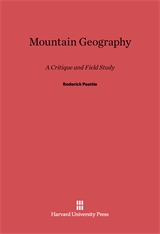 A Critique and Field Study

Since the problem of man’s adjustment to dramatic mountain conditions has been studied in greatest detail in Europe, Roderick Peattie’s volume will bring American geographers a large amount of novel information. It might be described as a compendium of principles, a first presentation of the comparative point of view. It is primarily a field study ranging from plane table or instrumental climatological study to reconnaissance among mountain cultures. Beyond this, however, it offers a compilation and critique of a broad literature together with the first classified and selected bibliography of works in its general field. Peattie’s conclusions emphasize the broad data of the theory of environmentalism and support the almost discarded idea of physical control in human culture. Although there is no attempt to preach determinism outside of catastrophes, nevertheless there is a definite plea made to American geographers to revive their interest in the importance of environment rather than confining themselves to man’s part in reforming environment.