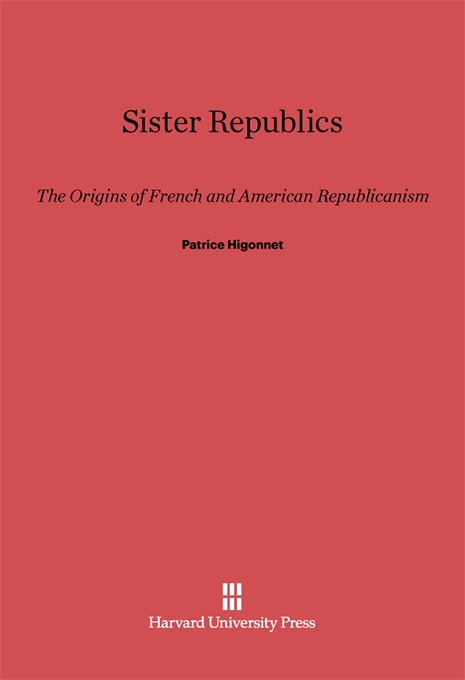 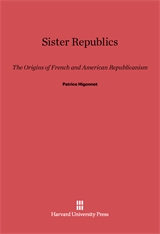 The Origins of French and American Republicanism

In a new work anticipating the bicentennial of the French Revolution, Patrice Higonnet demonstrates why the American and French Revolutions, although roughly contemporaneous and inspired by many of the same ideals, followed utterly different trajectories: the Americans proceeded to stabilize and build upon their revolution, while the French stumbled from bloodbath to republic to empire to monarchy again.

Eighteenth-century American society, individualistic to a degree, nevertheless managed to ground its politics in communitarian philosophy and to deny the existence of social cleavages, thus creating a pluralist ideology that successfully balanced the two strains. In contrast, argues Higonnet, individualistic politics in France collapsed in 1791 for lack of a foundation, and French society drifted toward terrorism as the rival claims of libertarian and communitarian principles struggled on the national scene. Higonnet works out these ideas in a learned and persuasive new perspective on the two major democratic revolutions of the eighteenth century.

This is a book for serious readers of history that can also refresh college courses in American history, French history, the history of revolutions, comparative studies, intellectual history, and the history of the eighteenth century in the Western world.