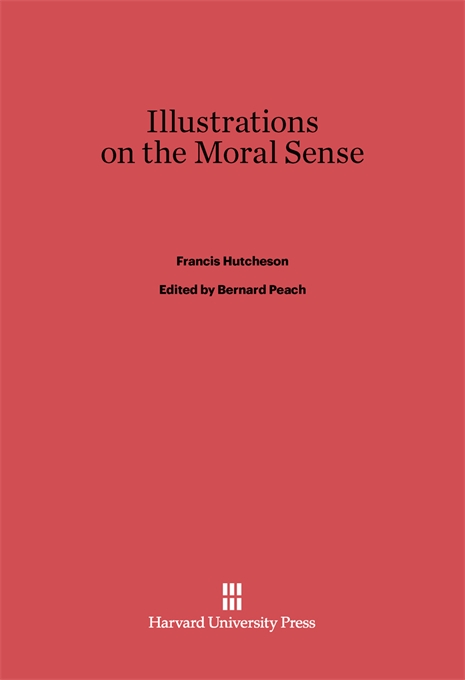 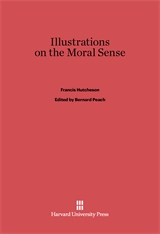 Illustrations on the Moral Sense

The writings of Francis Hutcheson played a central role in the development of British moral philosophy in the eighteenth century. His Illustrations on the Moral Sense is significant not only historically but also for its exploration of problems of concern in contemporary ethics. Yet except for brief selections it has not appeared in print since the eighteenth century.

Independent moral philosophy began in England with Hobbes and the reactions to his views, in which two divergent strains were implicit: one a rationalistic appeal to eternal and immutable essences and the other an empirical appeal to human affections and desires. Hutcheson countered Hobbes’ theory, which was based on self interest, with a theory based on the moral sense and made explicit the opposition between the school of reason and the school of sentiment. His treatment of these and other issues set British moral philosophy on a line of development that has continued to the present.

This edition of Illustrations on the Moral Sense again makes available Hutcheson’s contributions to normative ethics and metaethics, thus making possible a more accurate evaluation of his significance in the history of ethics. His epistemology of morals and his theory of justification are critically examined in a substantial introduction by the editor, Bernard Peach. In addition, Hutcheson’s correspondence with Gilbert Burnet, the Younger, which is central to an understanding of the controversies in British moral philosophy in the eighteenth century, is made accessible here for the first time since 1735 in an extensive appendix.