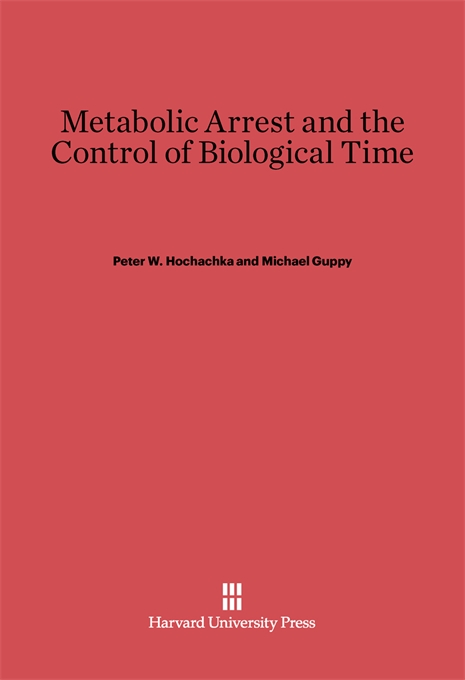 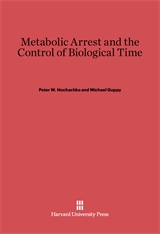 Metabolic Arrest and the Control of Biological Time

Freshwater turtles and goldfish can survive for several days without oxygen, some diving turtles for several months; hibernating animals can exist without food for long periods; others can survive extreme conditions such as desiccation, freezing, and thawing. These creatures are, in effect, self-sustaining life-support systems, with a mysterious ability to regulate their own metabolisms.

These capabilities raise important questions, which Peter Hochachka and Michael Guppy explore in this seminal new book. What mechanisms turn down (or off) cell metabolism and other cell functions? How does an animal such as an opossum know when to activate mechanisms for slowing or stopping tissue and organ functions? How does it know when to turn them on again? How extensive is metabolic arrest as a defense against harsh environmental conditions? Can we decipher universal principles of metabolic arrest from available data? The lessons to be learned are of potentially great interest to clinicians, because the authors provide a theoretical framework in which to organize an attack on the all-too-practical problem of protecting tissues against hypoxia. Areas that may be influenced include research on cardiac arrest, strokes, acute renal failure, liver ischemia, lung injury, respiratory defense syndrome, claudication, shock, and organ transplant. Investigation of other metabolic arrest mechanisms may be similarly useful in both clinical and agricultural fields.

This is a pioneering book of great use to biomedical/clinical researchers and to biologists, biochemists, and physiologists generally.