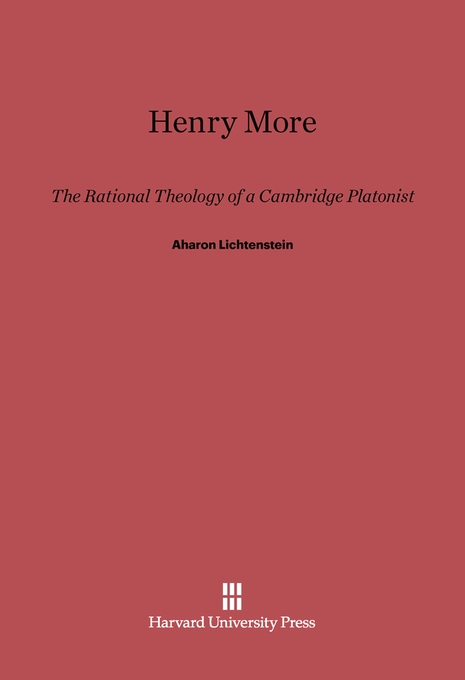 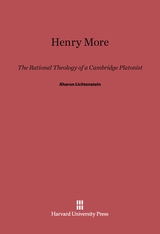 The Rational Theology of a Cambridge Platonist

Henry More, like other Cambridge Platonists... caught in the 17th-century "explosion of empirical reasoning," tried to combine fervent faith with ardent rationalism. Aharon Lichtenstein studies More’s treatment of the role of intellection in religion—his theory of purified intellect fused with illuminated with; the disintegration of this concept—and the final desire for a simple religion that would minimize rationality. He shows the effect of this new concept on More’s work and its influence on his successors—a major contribution in the study of this important aspect of English culture.