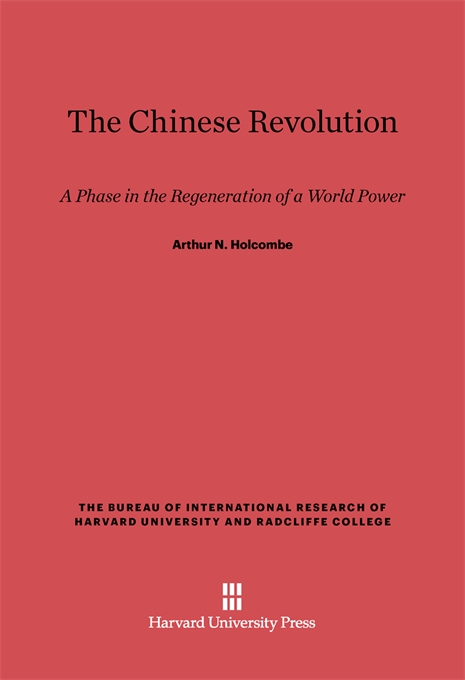 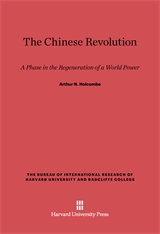 A Phase in the Regeneration of a World Power

Based upon several months of observation in China, Japan, and neighboring regions, and in Soviet Russia, this book, according to Lewis Gannett, in the New York Herald-Tribune “has new things to say… None of the recent flood of books on China casts such revealing sidelights upon the immense revolution in process in that continent-country.” Although Professor Holcombe cannot always reveal the sources upon which his information and opinions are based, he has presented a reliable, up-to-date, impartial view of one of the greatest political movements of our generation, a book of unquestioned value to all readers interested either in the Far East or in the problems of modern world politics.