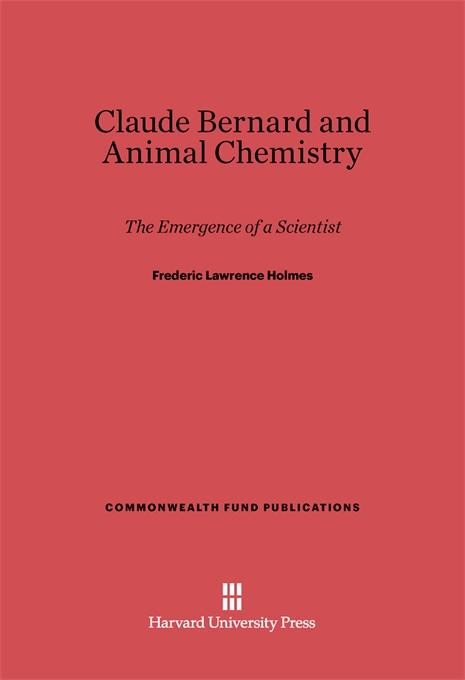 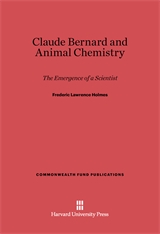 Claude Bernard was recognized in his own time as one of the giants of science; today he still belongs among the dozen most significant scientists since 1800. Through his ability to present and interpret results within a persuasive theoretical framework, Bernard became an almost mythical example of the systematic, rational, and successful scientist.

This book examines Bernard’s formative early research in the years from 1842 to 1848, before he became a well-known scientist, a revered sage, and, in the eyes of many, a “founder” of experimental physiology. Frederic Holmes’s intimate description of Bernard’s investigations is accompanied by a broad account of physiology and biochemistry in the era when they were becoming recognizably modern.