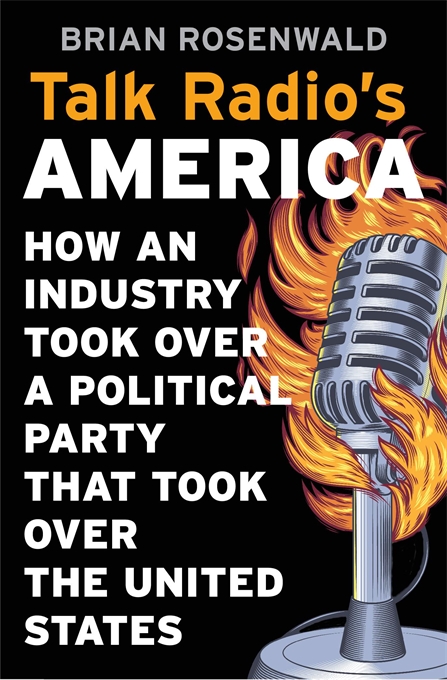 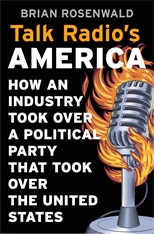 The cocreator of the Washington Post’s “Made by History” blog reveals how the rise of conservative talk radio gave us a Republican Party incapable of governing and paved the way for Donald Trump.

America’s long road to the Trump presidency began on August 1, 1988, when, desperate for content to save AM radio, top media executives stumbled on a new format that would turn the political world upside down. They little imagined that in the coming years their brainchild would polarize the country and make it nearly impossible to govern. Rush Limbaugh, an enormously talented former disc jockey—opinionated, brash, and unapologetically conservative—pioneered a pathbreaking infotainment program that captured the hearts of an audience no media executive knew existed. Limbaugh’s listeners yearned for a champion to punch back against those maligning their values. Within a decade, this format would grow from fifty-nine stations to over one thousand, keeping millions of Americans company as they commuted, worked, and shouted back at their radios. The concept pioneered by Limbaugh was quickly copied by cable news and digital media.

Radio hosts form a deep bond with their audience, which gives them enormous political power. Unlike elected representatives, however, they must entertain their audience or watch their ratings fall. Talk radio boosted the Republican agenda in the 1990s, but two decades later, escalation in the battle for the airwaves pushed hosts toward ever more conservative, outrageous, and hyperbolic content.

Donald Trump borrowed conservative radio hosts’ playbook and gave Republican base voters the kind of pugnacious candidate they had been demanding for decades. By 2016, a political force no one intended to create had completely transformed American politics.