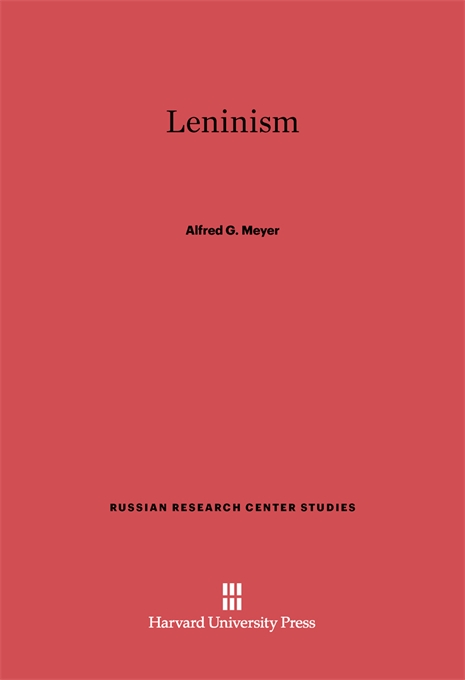 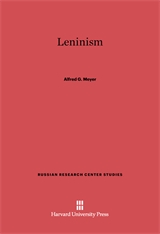 This book serves as an indispensable guide to those who wish to follow the efforts of Stalin’s successors to return to Leninism.

Leninism is seen as the application of revolutionary Marxism to the conditions of tsarist Russia in the beginning of our century. The author shows how Lenin, though he felt himself to be an orthodox interpreter of Marx and Engels, saw fit to make significant changes in strategy and tactics. Alfred Meyer’s presentation is dispassionate, and the reader is encouraged to form his own attitude toward Leninism.