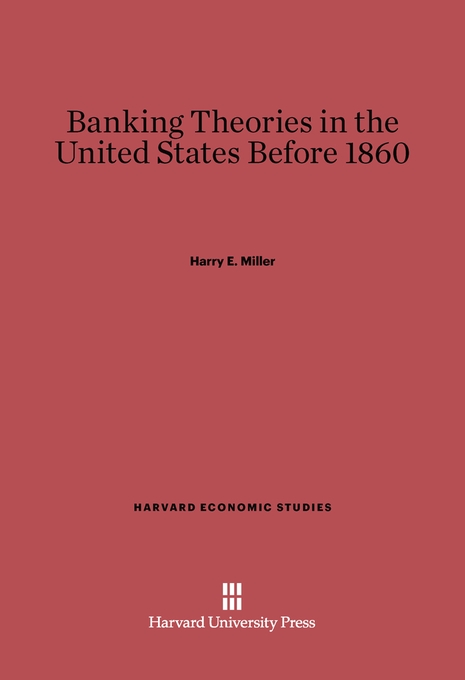 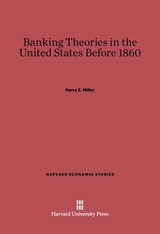 Banking Theories in the United States before 1860

One might almost call this volume a history of the slow education of the United States in the proper functions of banks and in methods of banking. The country was long in clarifying its mind on the question whether banks were blessings to the community or devilish devices of super-clever men for preying on the public. The theories of early bankers, public men, and writers on economics, and the beliefs and prejudices of the public are all set forth with a wealth of detail in the four parts into which the volume is divided. These respectively treat “The Utility of Banks as a Source of Media of Payment,” “The Utility of Banks as Agencies in the Distribution of Loanable Funds,” “Bank Notes and Bank Deposits,” and “Banking Policy and the Business Cycle.” The reader will follow with interest the slow but sure increase in public recognition of the services that banks render, a recognition that became progressively more appreciative as the bankers themselves grew in knowledge, not only of the underlying principles of their business, but of its technique.