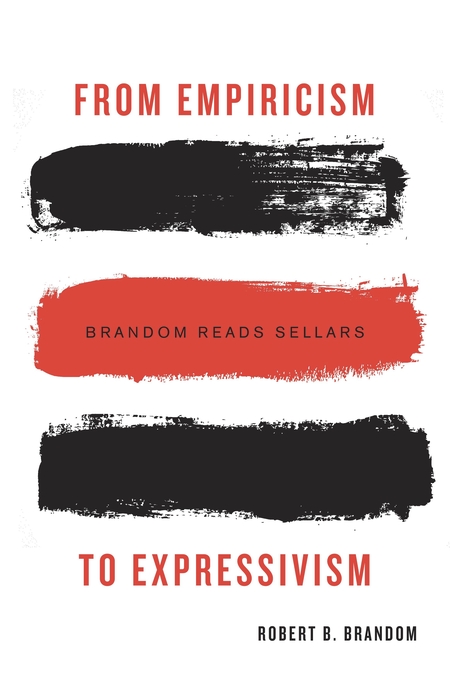 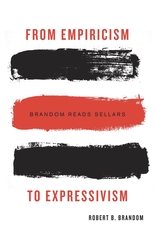 From Empiricism to Expressivism

The American philosopher Wilfrid Sellars ranks as one of the leading twentieth-century critics of empiricism—a philosophical approach to knowledge that seeks to ground it in human sense experience. Sellars stood in the forefront of a recoil within analytic philosophy from the foundationalist assumptions of contemporary empiricists. From Empiricism to Expressivism is a far-reaching reinterpretation of Sellars from one of the philosopher’s most brilliant intellectual heirs.

Unifying and extending Sellars’s most important ideas, Robert Brandom constructs a theory of pragmatic expressivism which, in contrast to empiricism, understands meaning and knowledge in terms of the role expressions play in social practices. The key lies in Sellars’s radical reworking of Kant’s idea of the categories: the idea that the expressive job characteristic of many of the most important philosophical concepts is not to describe or explain the empirical world but rather to make explicit essential features of the conceptual framework that makes description and explanation possible.

Brandom reconciles otherwise disparate elements of Sellars’s system, revealing a greater level of coherence and consistency in the philosopher’s arguments against empiricism than has usually been acknowledged. From Empiricism to Expressivism clarifies what Sellars had in mind when he talked about moving analytic philosophy from its Humean to its Kantian phase, and why such a move might be of crucial importance today.