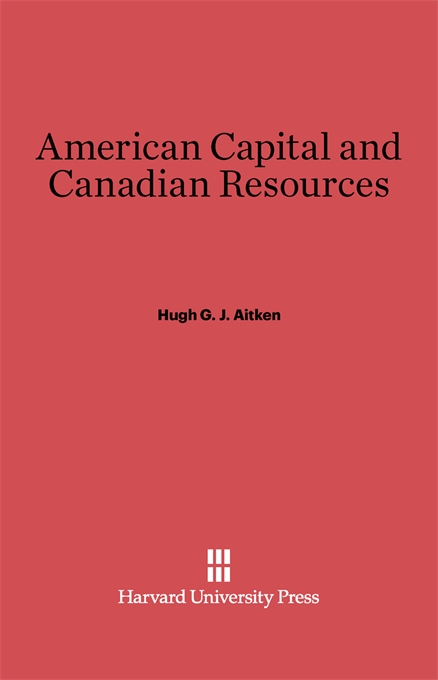 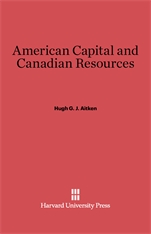 Since the early 1800s, and increasingly since World War II, Americans have invested capital in Canada. Now, with their major industries controlled by the United States, many Canadians fear that they are becoming an economic colony of their giant neighbor. Hugh Aitken explores the implications of this problem for policy in Canada and the U.S. Historical analysis clarifies the origins of the problem, and the noneconomic aspects of U.S. influence on Canada are given attention.