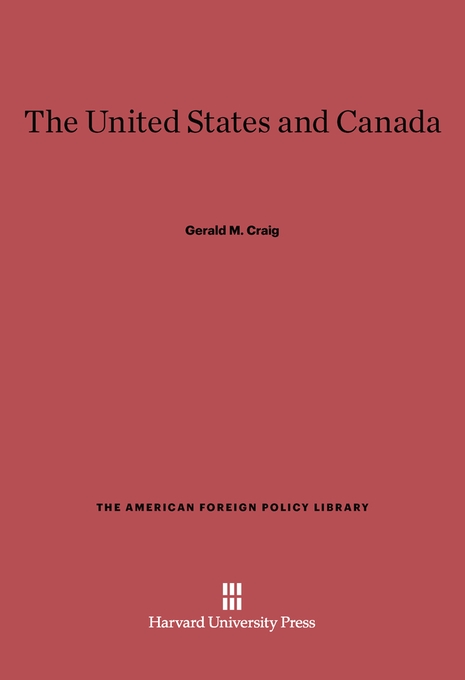 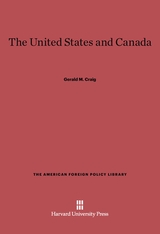 The United States and Canada

Canada has been intimately and directly affected by the United States from the beginning of its history. There is a widespread tendency, partly stemming from this circumstance, to regard Canada as little more than a northern extension of its powerful neighbor. Thus only if it is realized that over a period of many years Canada and the United States have not only diverged but have often clashed in their historical development can the fact and nature of Canadian separateness in North America be understood and appreciated. Gerald Craig, in the first comprehensive study of Canadian American relations in over a decade, devotes a major section of his book to an historical analysis of Canada’s distinctive development, from the days of the French and British struggle for North America, through the era of the slowly evolving rapprochement with the United States, down to the sharp tensions of the present day between French-speaking and English-speaking Canadians. He also illuminates Canada’s geography, economy, politics, and population. In other sections, Craig examines current Canadian issues and problems and analyzes Canadian-American affairs in a world setting.