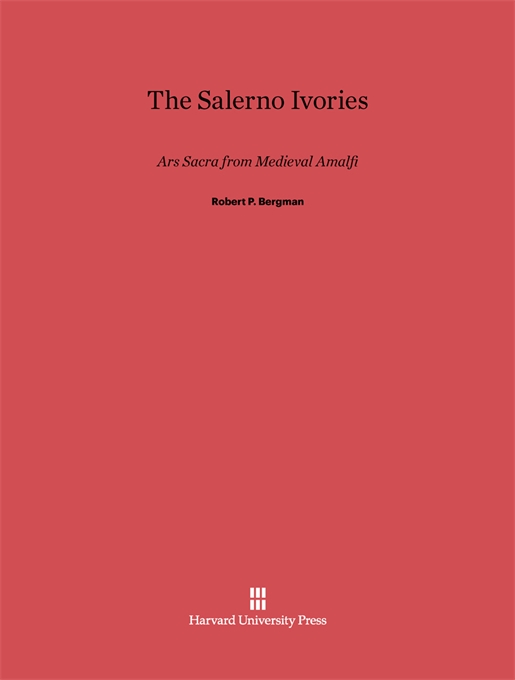 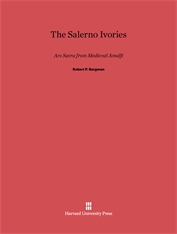 The Salerno ivories, the largest unified series of ivory carvings preserved from the pre-Gothic Middle Ages, are universally considered among the most significant extant medieval works of art from southern Italy. They portray, in relief, scenes from the Old and New Testament from the creation of the world through Pentecost.

This is a full scholarly treatment of these notable ivories, most of which are now in the Cathedral Museum in Salerno. Robert Bergman provides convincing evidence that they were produced in a workshop in eleventh-century Amalfi. He sketches the historical setting in which they were created, and catalogues and analyzes all other Christian ivories known to have been produced in the same workshop. He studies in detail the iconographic traditions underlying the Old Testament and New Testament scenes and shows how the carvers followed, or sometimes departed from, established conventions. In addition he offers a hypothetical reconstruction of the object the ivories originally decorated.

All of the Salerno ivories and other ivories produced by the same workshop are faithfully reproduced, together with more than a hundred illustrations of comparative works in various media.