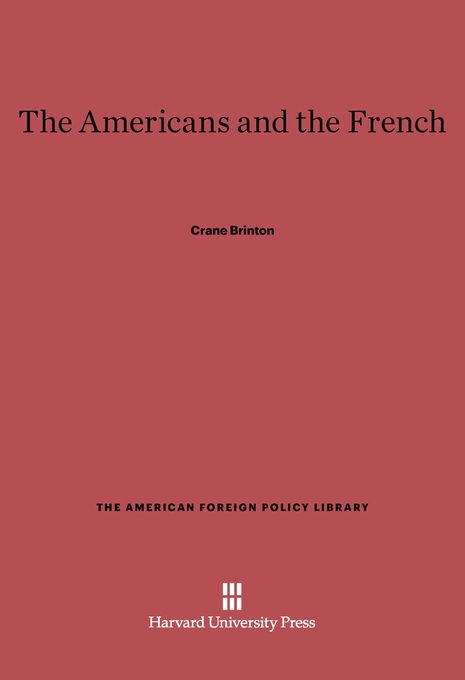 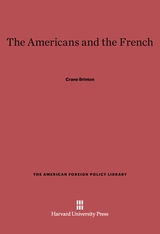 The Americans and the French

“The last few decades have seen a worsening of Franco–American relations not merely between the governments of the two countries, but between the two peoples. In these decades the two peoples have come to be more alike in many ways of living—‘modernization’ will do as a summary term for these ways—but their stance in international relations has continued to differ more and more widely.” Crane Brinton devotes the major portion of his book to an outspoken discussion of the rapidly changing France with which Americans have been confronted since the Second World War. Writing as a lover of France, he restores a needed balance to the tone of American comment by making understandable many French actions and attitudes that Americans have found gratuitously irritating or hostile. France and the United States, as the only two nations whose political and social systems still take their strength from ideas of the eighteenth-century Enlightenment, are like each other in many ways. Brinton points out, however, that similarity of this kind leads even more readily to antagonism than to friendship. Our best chance for rapprochement would be afforded by an American magnanimity that would recognize France as the great power she has reason to believe she is.