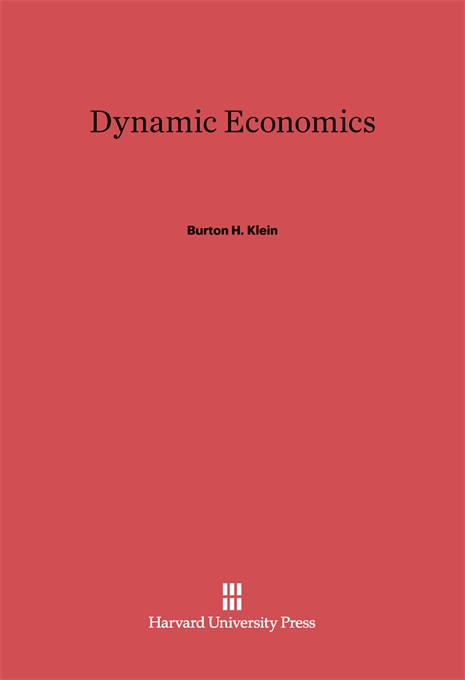 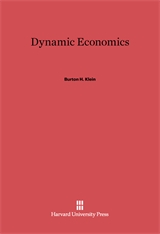 This book challenges the rigid preconditions of classical economic theory. It offers instead a more viable approach to understanding today’s economy—an economy threatened at once by inflation and recession. Burton Klein demonstrates how America’s economic growth contradicts three major tenets of classical theory:

—thrift and capital accumulation have been far outstripped in stimulating growth by increases in productivity due to technological advances;
—conventional theory has long attributed a nation’s affluence to its exclusive export of capital-intensive technologies (automobiles) and import of labor-intensive items (computers), yet the U.S. has traded both categories consistently, and exchanged new technologies for raw materials or already developed technologies;
—classical doctrine links predictability with stability, but the American economy, while becoming more predictable in the last 15 years, has at the same time grown increasingly unstable.

Dynamic economics, on the other hand, recognizes that progress begets change. Klein explains the dynamic theory of stability as the capacity to make smooth adjustments to new circumstances, and the dynamic concept of competition as the attainment of progress through interaction. He delineates the dynamic concept of openness—the unifying idea of the theory—to show how imagination, flexibility, and competition encourage discoveries and enable us to relate microbehavior (internal characteristics of individual firms) to macroperformance (industry’s rate of progress). Provocative and carefully reasoned, this work will stimulate economists and the business world alike.