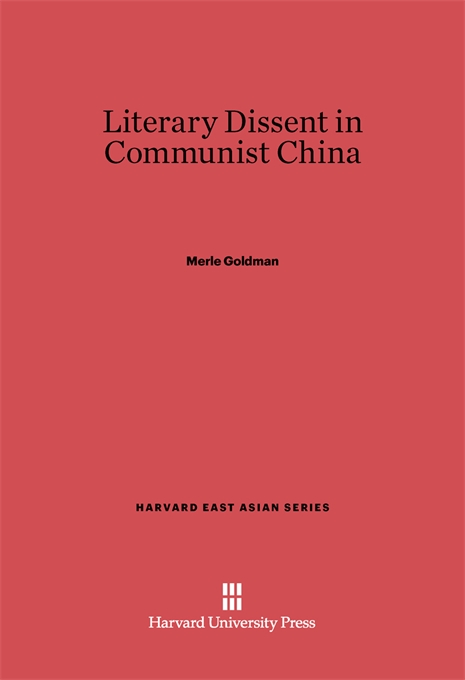 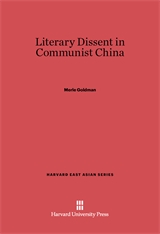 In modern China, literature has been regarded as a vehicle of political and idea logical dissent, a concept that has persisted under communism. This study exhaustively analyzes the conflict between the Chinese Communist party and the intellectuals, particularly the writers, in the crucial decades of the 1940s and 1950s.

By singling out individual writers as egregious examples, party leaders, through a series of thought-control campaigns, have tried to mold intellectuals along orthodox doctrinal lines. But these same leaders, holding to the paradoxical conviction that personal initiative and creativity are necessary catalysts in the effort to construct a Communist state, have not wanted to stifle these qualities altogether. The result has been a pattern of permissiveness and pressure, as illustrated by the ill-fated “Hundred Flowers” movement and the subsequent return to a policy of harsh regimentation.

In depicting the views, feelings, frustrations, and tragic fates of many individual intellectuals in the confrontation with an oppressive party bureaucracy, the author reveals, in an unprecedented way, the nature of the authoritarian society that has evolved in Communist China. Her study convincingly demonstrates that totalitarian rule has not guaranteed the subservience of the Chinese intelligentsia and, even more important, that the alienated, critical intellectual remains a significant and vital force.