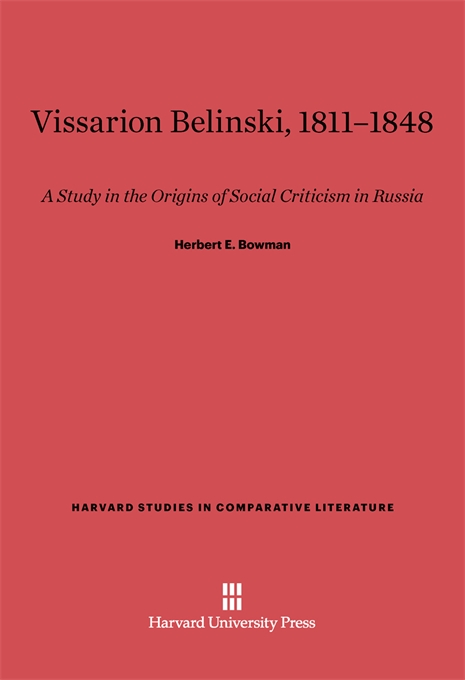 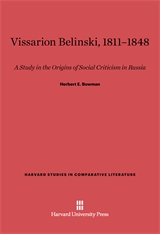 A Study in the Origins of Social Criticism in Russia

Belinski stands at the beginning of a dominant tradition of Russian literary criticism, and also at the beginning of the intellectual tradition behind the Russian revolutionary movement: he is sometimes called the Father of the Soviet Intelligentsia. He was a founder of the concept that literature should perform primarily a social function.

In its over-all discussion of the development of Belinski’s ideas this book stands alone, for it places the man in relation to his own time and to subsequent history. Thus the author relates Belinski to Pushkin, Gogol, Lermontov, Turgenev, Dostoevski, and he shows how Belinski moved through several well-marked stages from Romantic idealism to a strongly “utilitarian” conception of the function of literature.