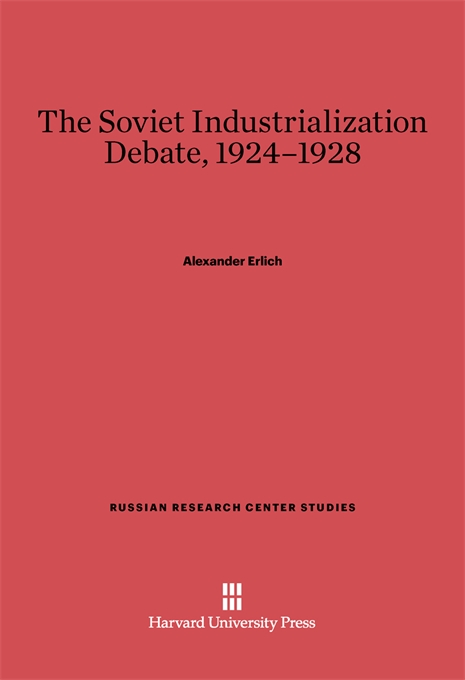 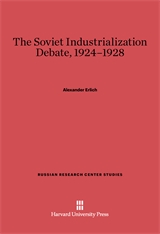 This is a searching interpretation of the Soviet debate about projected Russian industrialization in the ’20s. Alexander Erlich shows that the official Soviet position was still uncertain after 1925 and that Russia was not necessarily forced to choose between over-expansion and stagnation, capitalism or military defeat—an important point in studying underdeveloped countries. His work contributes significantly here, since both the problems raised and the answers given in the Soviet controversy strikingly anticipated current theories of economic development in backward areas.