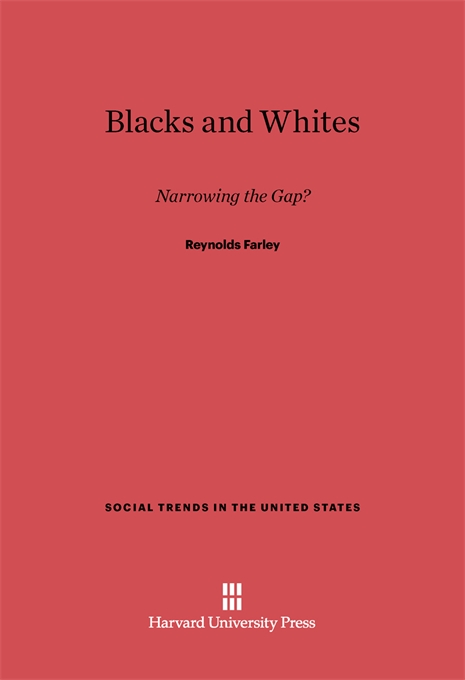 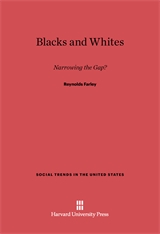 In Blacks and Whites, Reynolds Farley tackles the controversial question of what American blacks have gained from the civil rights struggle. Are blacks catching up to whites economically and socially, or are they falling farther behind?

Farley applies techniques of demographic measurement to data from Census Bureau surveys. These tools enable him to break down the general question into more specific ones: How much do blacks gain in income from finishing high school or getting a college degree? Have blacks moved significantly into occupations once restricted to whites? Are fewer black families in poverty now than in 1960? Farley also presents a measure that indicates how earnings would compare if blacks had the same job qualifications as whites and lived in the same regions of the country.

The conclusions from these analyses are mixed. On many measures blacks have made undeniable progress toward equality with whites. Other indicators show little or no gain. And there are some disturbing trends, such as the increasing proportion of impoverished black families headed by single women. Farley cautions that, in spite of an overall picture of progress, it is too early to assume that blacks will soon catch up with whites. He emphasizes that an active policy aimed at correcting racial inequality must continue.