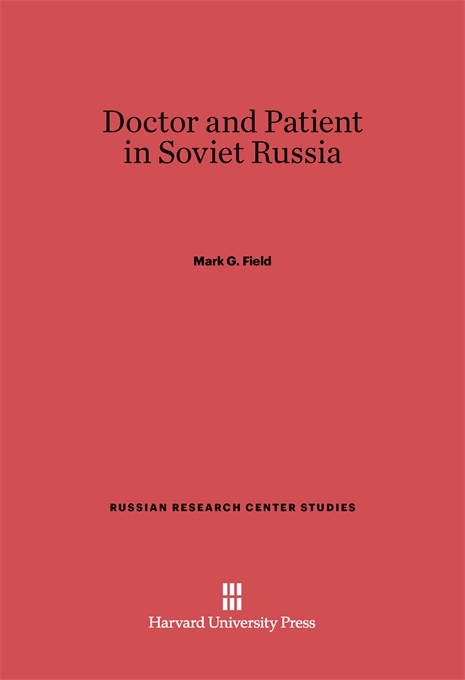 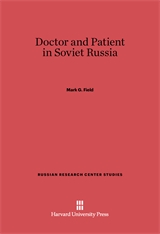 Doctor and Patient in Soviet Russia

In a remarkably balanced and informed work which neither praises nor condemns socialized medicine, the author shows that the Soviet form of medicine is as much a product of the society in Russia as are the collective farms, the one-party system, and the secret police.

This book is divided into three sections: the description of the framework, the role of the physician in Soviet society, and the treatment of the patient.

The well-being of the people is under the Ministry of Health and in his discussion of that agency the author relates how all aspects of the ministry’s work are under constant supervision and control by government and party organs at all administrative-territorial levels.

The role of the physician in Soviet life is shown to be one of cushioning the impact of the regime upon the individual citizen, for the regime has been unable to proletarianize the medical profession as well as it was able to do with other “corporate” groups, such as army officers, or engineers.

In examining how it feels to be a patient in Soviet Russia, the author (who on a recent visit to Russia had the unexpected and not exactly welcome opportunity to be a patient himself) shows that class position is the major determinant of medical treatment, with special facilities set aside for the elite, and decreasing quality of service given as one descends the social ladder. In his conclusion the author emphasizes that the Soviet leaders have a definite series of goals and subgoals toward which they push the system. For the preset, only residual priority is given the area of individual welfare in general and medical care in particular; primary emphasis continues to be placed on industrialization, the collectivization of agriculture, militarization, and national self-sufficiency.