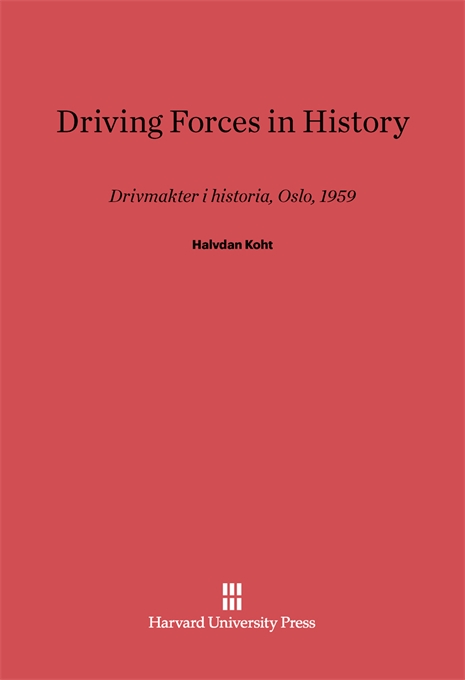 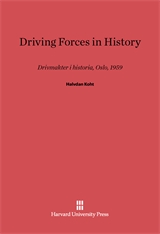 This remarkable book, exhibiting an unusual catholicity of interest and an almost universal range of knowledge and insight, is the culmination of a lifelong study of the forces that have shaped and directed human experience. Halvdan Koht, Norwegian statesman, internationally renowned scholar, and one of the leading historians of Europe, discusses religion, the formation of states and nations, economic drives, class struggle, the conflicting tendencies of rebellion and discipline, war, scholarship, international relations, internationalism—examining the motivating influences in what we traditionally call progress.

The author does not attempt to construct a philosophy of history. He does not present a single theme or idea that has been all-important in explaining what has happened; rather, he emphasizes human beings—their minds, beliefs, and actions. Metals meant nothing he says, until man learned how to smelt them, the seas had little meaning until man learned how to cross them. This of course does not mean that he does not take into account the material world with which man has worked, but it is always man’s intellect, will, and ingenuity that lie behind the changes that have characterized the human story.