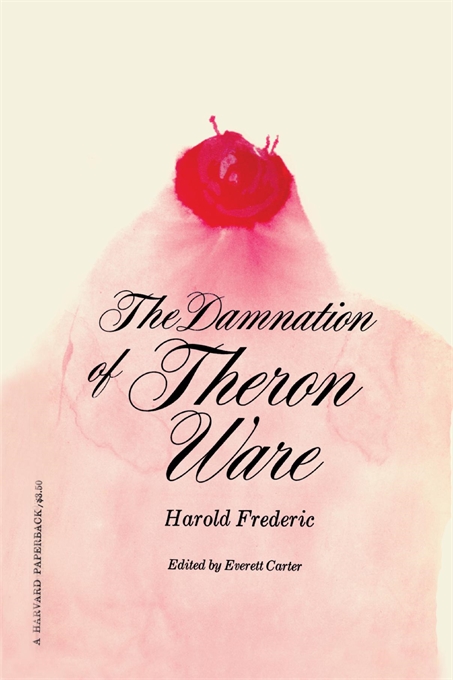 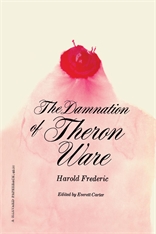 The Damnation of Theron Ware

This Faustian tale of the spiritual disintegration of a young minister, written in the 1890s, deals subtly and powerfully with the impact of science on innocence and the collective despair that marked the transition into the modern age. In its realism, The Damnation of Theron Ware foreshadows Howells; in its conscious imagery it prefigures Norris, Crane, Henry James, and the "symbolic realism" of the twentieth century. Its author, Harold Frederic, internationally famous as London correspondent for the New York Times, wrote the novel two years before his death.