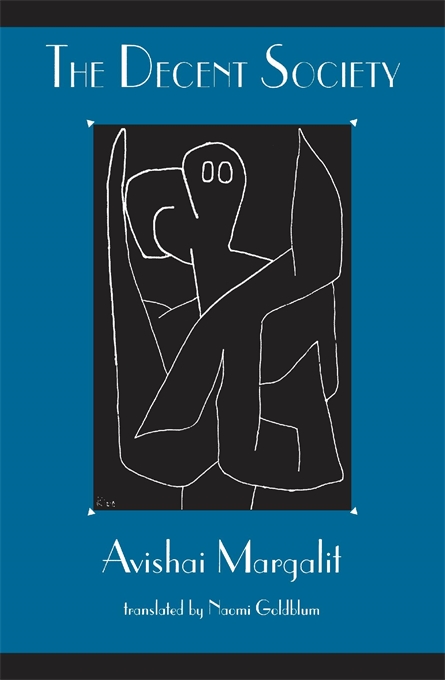 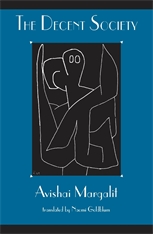 Most of the philosophical attention nowadays is drawn to the ideal of the just society based on the right balance between freedom and equality. The ideal of the just society is a sublime one but hard to realize. The decent society is an ideal which can be realized even in our children’s lifetime. We should get rid of cruelty first, advocated Judith Shklar. Humiliation is a close second. There is more urgency in bringing about a decent society than in bringing about a just one.

Margalit begins concretely where we live, with all the infuriating acts of humiliation that make living in the world so difficult. He argues in a concrete way in the spirit of Judith Shklar and Isaiah Berlin. This is a social philosophy that resists all those menacing labels that promote moral laziness, just as it urges us to get beyond the behavior that labels other human beings. Margalit can’t be earmarked as liberal or conservative. If a label is necessary, then the most suitable is George Orwell’s humane socialism, a far cry from Animal Farm socialism with its many tools of oppression. How to be decent, how to build a decent society, emerges out of Margalit’s analysis of the corrosive functioning of humiliation in its many forms. This is a thoroughly argued and, what is much more, a deeply felt book that springs from Margalit’s experience at the borderlands of conflicts between Eastern Europeans and Westerners, between Palestinians and Israelis.