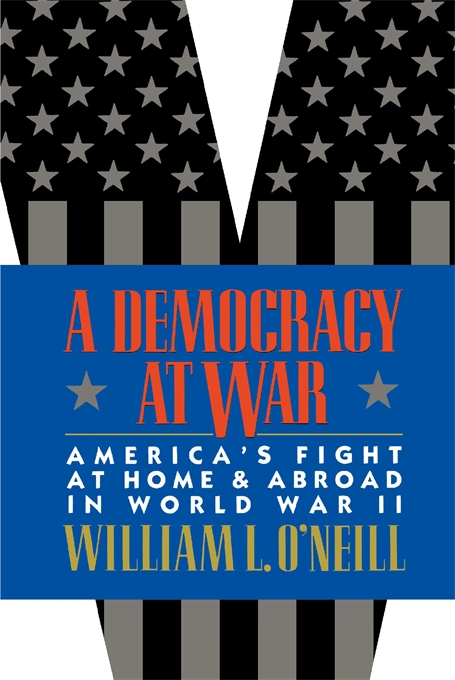 A Democracy at War

America’s Fight at Home and Abroad in World War II

As America fought to defend democracy in Europe and Asia during World War II, its own democratic politics both aided and impeded the war effort at home and the military campaigns abroad. Now, in a broad-ranging social, political, military, and diplomatic history, William O’Neill reveals how the United States won its victory despite its reluctance to enter the war, and despite proceeding by costly half-measures even after committing to battle.