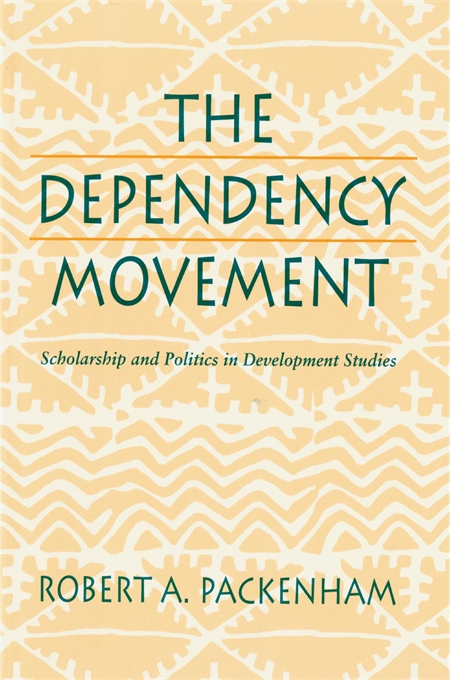 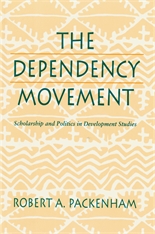 Scholarship and Politics in Development Studies

“A fascinating, relentless and extensively documented look at the politicization of the American academic community and what [the author] sees as its Marxist roots… It exposes many of the follies and hypocrisies within the Latin Americanist precinct.”—Kenneth Maxwell, Foreign Affairs

“The Dependency Movement…offers a devastating analysis of dependency theory that is based on a solid bed of facts, quotations, and citations; and it proceeds to its task of demolition with relentless logic. Every inconsistency, every facile assumption, every unsupported assertion, and every dishonest intellectual dodge employed by the leading dependentistas is brought under Packenham’s pitiless microscope… The book should be read widely, not only as a critique…but as a model of how to analyze texts carefully.”—Paul H. Lewis, Journal of Interamerican Studies and World Affairs

“The definitive work on the subject. It is meticulously precise, eminently fair, and utterly persuasive in its conclusions. Everyone with an interest in Latin America and the whole area of development studies should read it.”—Peter L. Berger, Director, Institute for the Study of Economic Culture, Boston University