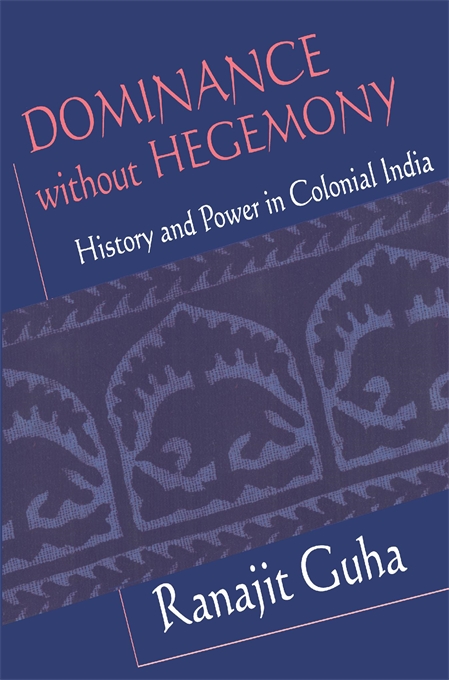 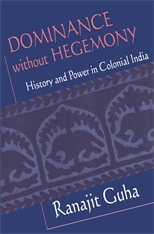 History and Power in Colonial India

What is colonialism and what is a colonial state? Ranajit Guha points out that the colonial state in South Asia was fundamentally different from the metropolitan bourgeois state which sired it. The metropolitan state was hegemonic in character, and its claim to dominance was based on a power relation in which persuasion outweighed coercion. Conversely, the colonial state was non-hegemonic, and in its structure of dominance coercion was paramount. Indeed, the originality of the South Asian colonial state lay precisely in this difference: a historical paradox, it was an autocracy set up and sustained in the East by the foremost democracy of the Western world. It was not possible for that non-hegemonic state to assimilate the civil society of the colonized to itself. Thus the colonial state, as Guha defines it in this closely argued work, was a paradox—a dominance without hegemony.

Dominance without hegemony had a nationalist aspect as well. This arose from a structural split between the elite and subaltern domains of politics, and the consequent failure of the Indian bourgeoisie to integrate vast areas of the life and consciousness of the people into an alternative hegemony. That predicament is discussed in terms of the nationalist project of anticipating power by mobilizing the masses and producing an alternative historiography. In both endeavors the elite claimed to speak for the people constituted as a nation and sought to challenge the pretensions of an alien regime to represent the colonized. A rivalry between an aspirant to power and its incumbent, this was in essence a contest for hegemony.