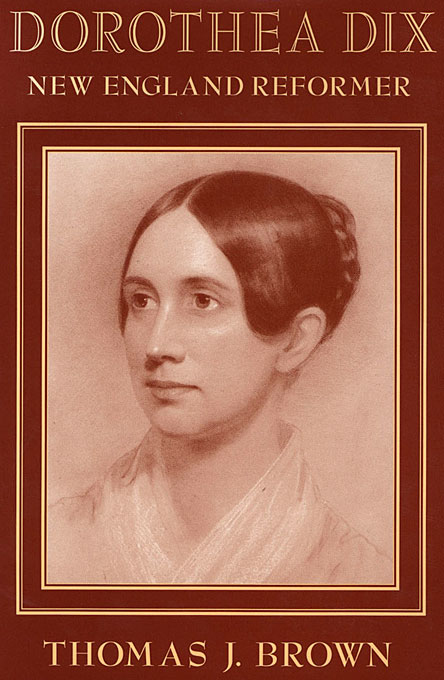 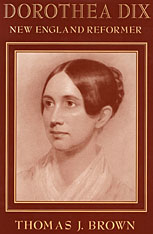 Dorothea Dix was the most politically engaged woman of her generation, which was itself a remarkable tapestry of activists. An influential lobbyist as well as a paragon of the doctrine of female benevolence, she vividly illustrated the complexities of the “separate spheres” of politics and femininity. Her greatest legislative initiative, a campaign for federal land grants to endow state mental hospitals, assumed a central role in the public land controversies that intertwined with the slavery issues in Congress following the Mexican War. The passage of this legislation in 1854, and its subsequent veto by President Pierce, touched off the most protracted effort to override a veto that had yet taken place.

An activist who disdained the women’s rights and antislavery movements, Dix, an old-line Whig, sought to promote national harmony and became the only New England social reformer to work successfully in the lower South right up to the eve of secession. When war broke out, she sought to achieve as Superintendent of Women Nurses the sort of cultural authority she had seen Florence Nightingale win in the same role during the Crimean War. The disastrous failure of one of the most widely admired heroines in the nation provides a dramatic measure of the transformations of northern values during the war.