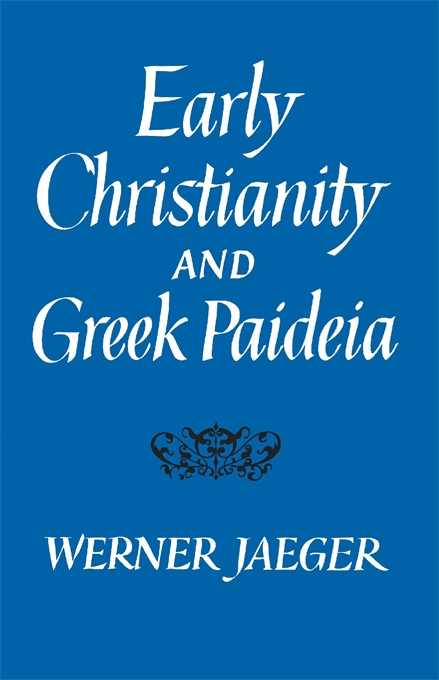 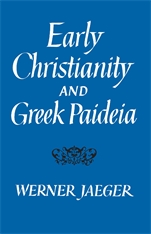 This small book, the last work of a world-renowned scholar, has established itself as a classic. It provides a superb overview of the vast historical process by which Christianity was Hellenized and Hellenic civilization became Christianized.

Werner Jaeger shows that without the large postclassical expansion of Greek culture the rise of a Christian world religion would have been impossible. He explains why the Hellenization of Christianity was necessary in apostolic and postapostalic times; points out similarities between Greek philosophy and Christian belief; discuss such key figures as Clement, Origen, and Gregory of Nyssa; and touches on the controversies that led to the ultimate complex synthesis of Greek and Christian thought.