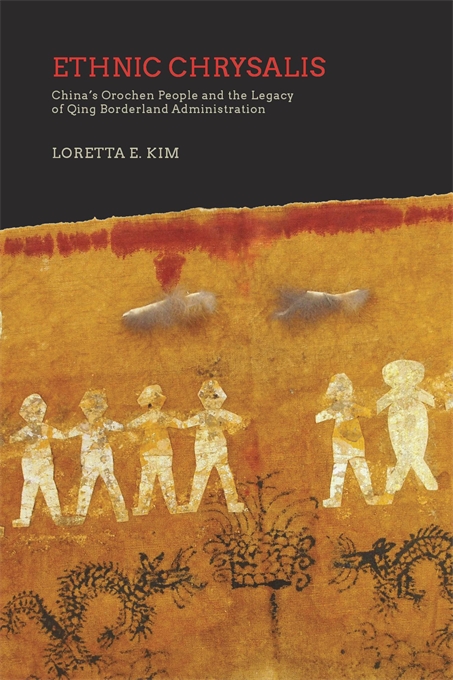 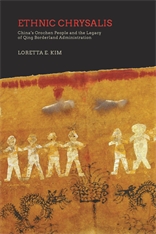 China’s Orochen People and the Legacy of Qing Borderland Administration

Ethnic Chrysalis is the first book in English to cover the early modern history of the Orochen, an ethnic group that has for centuries inhabited areas now belonging to the Russian Federation and the People’s Republic of China. The Qing dynasty (1644–1911) was a formative period for Orochen identity, and its actions preserved the Orochen as a separate ethnic group. While incorporating the Orochen into the imperial political domain through military conscription and compulsory resource extraction, the Qing government created two Orochen subgroups that experienced disparate levels of social and economic autonomy. The use of “Orochen” as an official modifier by Qing officials forms an early layer of the chrysalis that embodies various senses of ethnic identity for people who have been identified, or self‐identified, as Orochen. Since the Qing, the Orochen have continued to cherish the perception that their Qing‐period ancestors were key players in the defense and economy of northeast China. Tracing the evolution of Qing policies toward the Orochen along the Chinese–Russian borderland, Loretta Kim examines how the impact of political organization in one era can endure in a group’s social and cultural values.