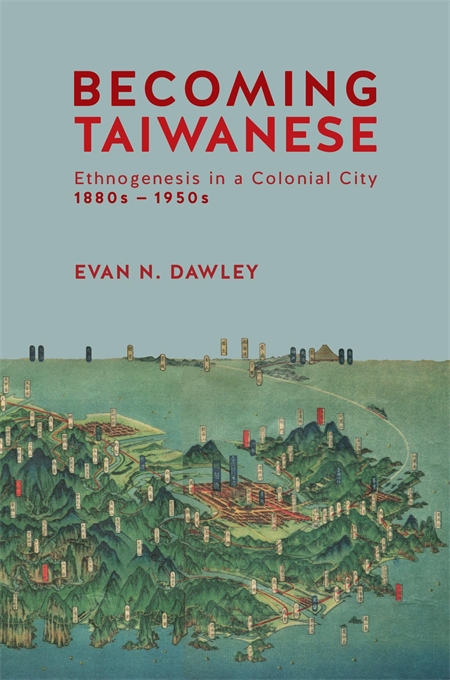 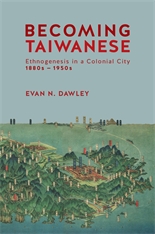 What does it mean to be Taiwanese? This question sits at the heart of Taiwan’s modern history and its place in the world. In contrast to the prevailing scholarly focus on Taiwan after 1987, Becoming Taiwanese examines the important first era in the history of Taiwanese identity construction during the early twentieth century, in the place that served as the crucible for the formation of new identities: the northern port city of Jilong (Keelung).

Part colonial urban social history, part exploration of the relationship between modern ethnicity and nationalism, Becoming Taiwanese offers new insights into ethnic identity formation. Evan Dawley examines how people from China’s southeastern coast became rooted in Taiwan; how the transfer to Japanese colonial rule established new contexts and relationships that promoted the formation of distinct urban, ethnic, and national identities; and how the so-called retrocession to China replicated earlier patterns and reinforced those same identities. Based on original research in Taiwan and Japan, and focused on the settings and practices of social organizations, religion, and social welfare, as well as the local elites who served as community gatekeepers, Becoming Taiwanese fundamentally challenges our understanding of what it means to be Taiwanese.