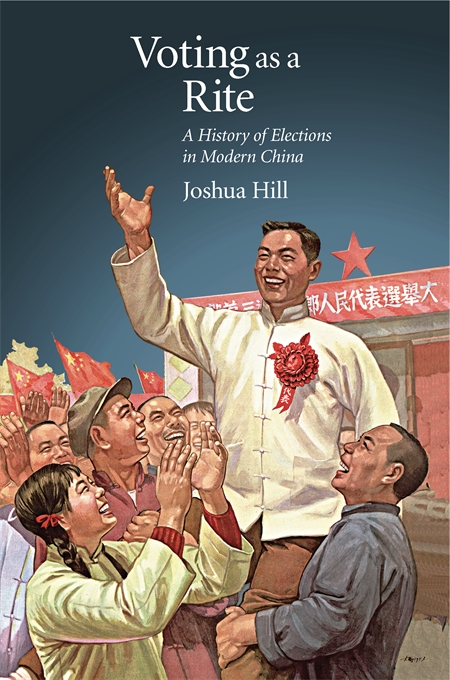 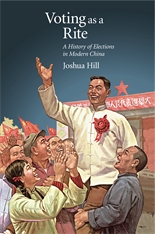 Voting as a Rite

A History of Elections in Modern China

For over a century, voting has been a surprisingly common political activity in China. Voting as a Rite examines China’s experiments with elections from the perspective of intellectual and cultural history. Rather than arguing that such exercises were either successful or failed attempts at political democracy, the book instead focuses on a previously unasked question: how did those who participated in Chinese elections define success or failure for themselves? Answering this question reveals why Chinese elites originally became enamored of elections at the end of the nineteenth century, why critics complained about elections that featured real competition in the early twentieth century, and why elections continued to be held after the mid-twentieth century even though outcomes were predetermined by the state. While no mainland Chinese government has ever felt that its rule required validation at the ballot box, the discourses that surrounded elections reveal much about important tensions within modern Chinese political thought. What is the best means to identify talent? Can the state trust the people to act responsibly as citizens? As Joshua Hill shows, elections are vital, not peripheral, to understanding these concerns fully.