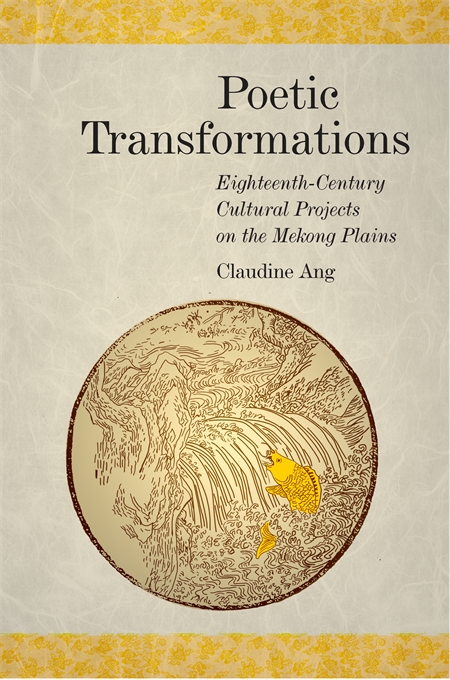 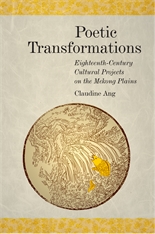 In the eighteenth century, multiple migratory groups with competing political ambitions converged on the Mekong plains. In the frontier region, literati‐officials of a territorially-expanding Vietnamese state crossed paths with a network of diasporic Chinese Ming loyalists closely affiliated with the coastal trading network. Drawing on vernacular Vietnamese and classical Chinese sources, Claudine Ang identifies the different ways two leading statesmen of the time employed literature to transform the frontier region. In their rival cultural projects, we see the clash between the aspirations of Vietnamese and Chinese migrants. Ang shows how a bawdy play, in which a lascivious monk turns his charms on an unsuspecting nun, acted as a vehicle for differentiating Vietnamese lowlanders from their neighbors, and she uncovers in a suite of landscape poems coded messages aimed at founding a new Ming loyalist stronghold on the Mekong delta. Through its close reading of satirical drama and landscape poetry, Poetic Transformations captures a historical moment of overlapping visions, frustrated schemes, and contested desires on the Mekong plains.