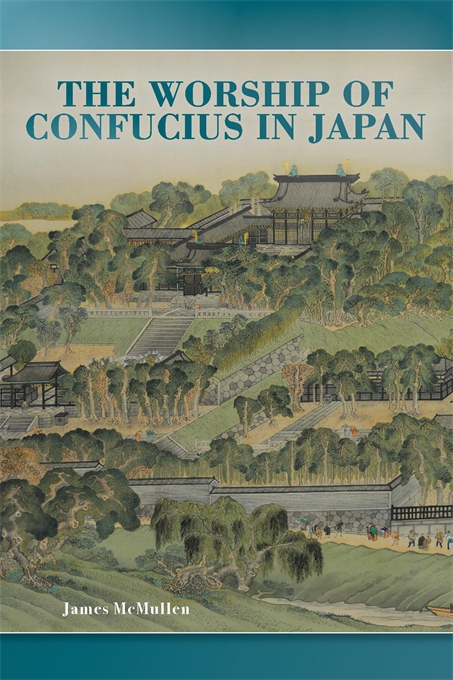 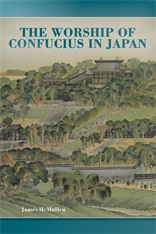 The Worship of Confucius in Japan

How has Confucius, quintessentially and symbolically Chinese, been received throughout Japanese history? The Worship of Confucius in Japan provides the first overview of the richly documented and colorful Japanese version of the East Asian ritual to venerate Confucius, known in Japan as the sekiten. The original Chinese political liturgy embodied assumptions about sociopolitical order different from those of Japan. Over more than thirteen centuries, Japanese in power expressed a persistently ambivalent response to the ritual’s challenges and often tended to interpret the ceremony in cultural rather than political terms.

Like many rituals, the sekiten self-referentially reinterpreted earlier versions of itself. James McMullen adopts a diachronic and comparative perspective. Focusing on the relationship of the ritual to political authority in the premodern period, McMullen sheds fresh light on Sino–Japanese cultural relations and on the distinctive political, cultural, and social history of Confucianism in Japan. Successive sections of The Worship of Confucius in Japan trace the vicissitudes of the ceremony through two major cycles of adoption, modification, and decline, first in ancient and medieval Japan, then in the late feudal period culminating in its rejection at the Meiji Restoration. An epilogue sketches the history of the ceremony in the altered conditions of post-Restoration Japan and up to the present.