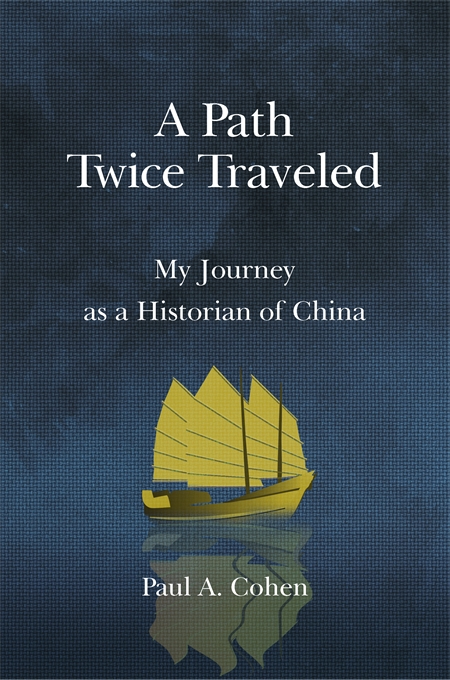 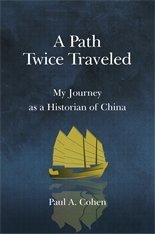 My Journey as a Historian of China

In this memoir, Paul A. Cohen, one of the West’s preeminent historians of China, traces the development of his work from its inception in the early 1960s to the present, offering fresh perspectives that consistently challenge us to think more deeply about China and the historical craft in general. A memoir, of course, is itself a form of history. But for a historian, writing a memoir on one’s career is quite different from the creation of that career in the first place. This is what Cohen alludes to in the title A Path Twice Traveled. The title highlights the important disparity between the past as originally experienced and the past as later reconstructed, by which point both the historian and the world have undergone extensive change. This distinction, which conveys nicely the double meaning of the word history, is very much on Cohen’s mind throughout the book. He returns to it explicitly in the memoir’s final chapter, appropriately titled “Then and Now: The Two Histories.”