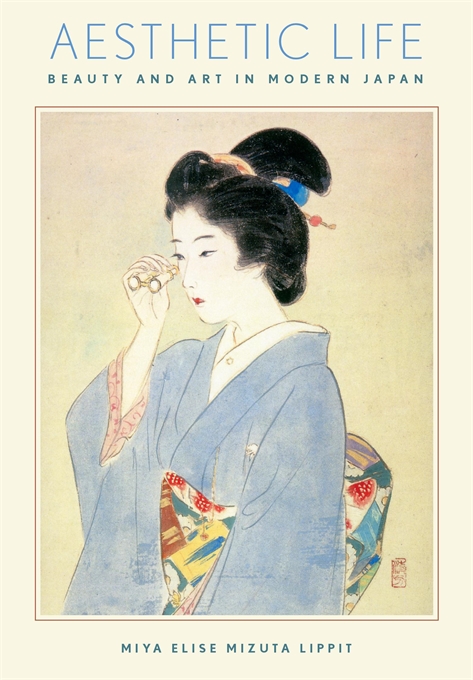 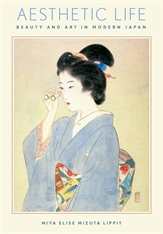 Beauty and Art in Modern Japan

This study of modern Japan engages the fields of art history, literature, and cultural studies, seeking to understand how the “beautiful woman” (bijin) emerged as a symbol of Japanese culture during the Meiji period (1868–1912). With origins in the formative period of modern Japanese art and aesthetics, the figure of the bijin appeared across a broad range of visual and textual media: photographs, illustrations, prints, and literary works, as well as fictional, critical, and journalistic writing. It eventually constituted a genre of painting called bijinga (paintings of beauties).

Aesthetic Life examines the contributions of writers, artists, scholars, critics, journalists, and politicians to the discussion of the bijin and to the production of a national discourse on standards of Japanese beauty and art. As Japan worked to establish its place in the world, it actively presented itself as an artistic nation based on these ideals of feminine beauty. The book explores this exemplary figure for modern Japanese aesthetics and analyzes how the deceptively ordinary image of the beautiful Japanese woman—an iconic image that persists to this day—was cultivated as a “national treasure,” synonymous with Japanese culture.